I'm now finishing out 6 years of graduate studies at the University of Colorado Boulder. Yikes! Where did all of that time go?

Those who know me also certainly know that this past year has been exceptionally rough. Long hours of typing, physical and mental self-abuse, and a slowly degrading attitude toward everything is what comes out of writing a PhD dissertation. Well, that and the fact that you then get to defend that work against a group of research scientists. After writing over 77,372 words in 299 double-spaced pages with abundant figures and tables, all the while using cigarettes, coffee, and booze to fuel the ever longer days of writing (for most of 2017 I was working 60-100 hours a week on the writing), I then had to parse it all down into one coherent talk for my public defense (which comes before the actual defending occurs). 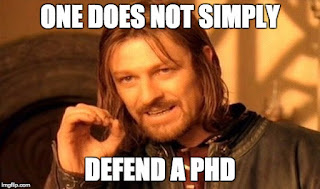 In the week leading up to the talk, I was having some hard times. I was aiming for a 40-45 minute talk, but also knew that I had to have enough data to get the main points across while also making it accessible to a general scientifically-literate audience (something I find to be extremely important). In my many practices, I either hit the right time but with not enough information, or I had lots of info and ran way over on time. Luckily, I was able to give a practice talk to a group of friends and they helped me hone down some key ideas and to figure out how to focus the talk more on my main contributions. Still, the night before my defense I did a run through of my talk and it hit 90 minutes. I was crushed. I was terrified. I was mortified.

I tried to sleep that night and it just wasn't happening. I think I may have gotten a total of 45-60 minutes of sleep the night before my PhD defense. When the morning finally came around, I did one more practice run with my wife, and this time it hit 45 minutes and felt like just the right level of info for the general audience and for my committee (at least, according to me). I managed to walk away from it and have a breakfast out with Amanda. I then did a 30 minute meditation in the tub, using a guided meditation from The Honest Guys on Youtube (I definitely recommend this one. It's called The Sanctuary). I managed to get myself shined up all nice like and head in for my PhD defense.

I'm so thankful for the huge turnout of people who came to the live talk. It was great to speak in front of a room full of such awesome people! Also, I was super lucky in that my friend Mike of the Don't Panic Adventure Club duo was able to attend and made a pretty snazzy recording of my talk so that I could share it here with you, on A Cosmobiologist's Dream. Check out the video below (or click here to go to the NASA Astrobiology Youtube page and watch it there):

If you watched the talk, I hope you stuck around until the end to see a picture of my husky, Darwin. He's a hipster, but he's one cool cat (or dog, or, whatever).

Of course, after that talk came the actual PhD defense. The part where everyone else is kicked out of the room and it's just the lowly graduate student and their panel of research scientists (the committee) who will judge their work. I think I'll save the take-home points on my actual defense of my work and the comments from my committee until I finish the revisions of my dissertation (it may actually end up a little shorter by the end!). At that point, I'll post a link to the dissertation itself and give an overview of everything.

Well, after the night-of-no-sleep and all of the fear and then the talk and the defense that followed, I was finally through the defense side of the PhD process. Although I successfully defended, there are a lot of revisions to do yet. However, maybe now I can cut back to more sensible hours (especially since a graduate student's pay has nothing to do with the amount of work they do). Also, in finishing up the defense, it was incredibly awesome to celebrate over whisky and champaign with so many awesome people. We later went out to The West End Tavern, one of my favorite places in Boulder for having a good whisky. I had several scotches and bourbons, including a 25 yr. Laphroaig and a 23 yr. Pappy Van Winkle (both remarkably awesome glasses of booze!). My friends, being the incredible folks that they are, covered the costs of the spirits, of which I'm pretty sure I drank over 400 years of aging that night.

Now that I'm through the defense, I'm excited for working on the revisions and hopefully publishing at least one more paper from my work (though I think there could be two or three there as well). After all that I put myself through this past year, I kind of feel like Andy Dufresne in The Shawshank Redemption, after crawling through all of that mess of shit and grossness and finally feeling the beauty of the world as I find some freedom. It feels like I'm now able to discover myself again as I finish out this research and prepare for what comes next. As George Fairman's song goes, "I don't know where I'm going, but I'm on my way!" 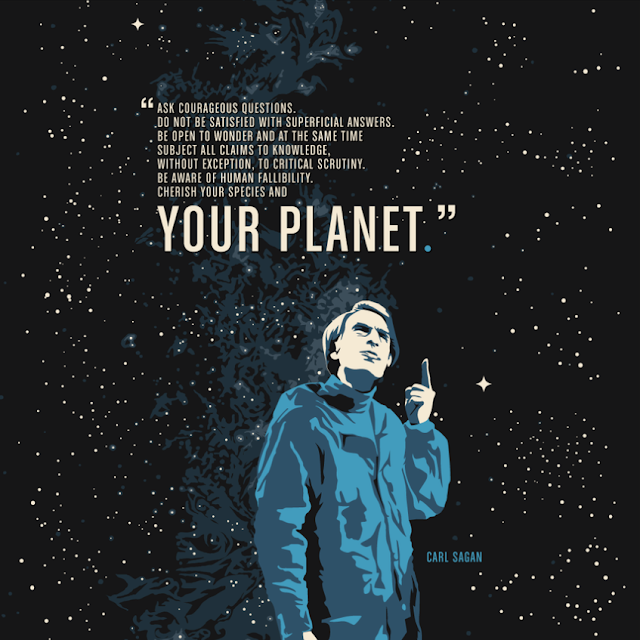 "The New Colossus" by Emma Lazarus 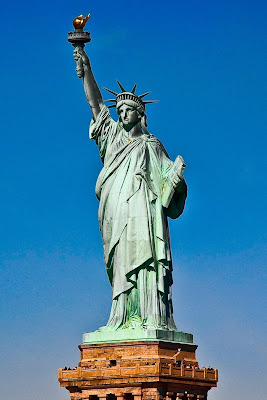 Given the issues concerning immigration, emigration, human rights, and "otherness" that have come to the forefront in American news lately, this poem has been coming back to my mind a lot. It's one I think all Americans should learn and consider, even if they disagree with the implications. The Statute of Liberty, initially conceived to honor freedom and democracy following the Union victory of the Civil War, has this poem engraved on a bronze plaque within the lower level of the pedestal. The poem, the source of the famous line "give me your tired, your poor, your huddled masses...", was written by a young woman who was an advocate for refugees, specifically Russian Jews seeking refuge in America. The issue of acceptance of modern-day refugees and immigrants is complex and many of us find ourselves falling somewhere in the middle of a large spectrum of opinions, the extremes of which may be indifference on one side and utter hatred on the other. Wherever you find yourself in the large mix of ideas about refugees and immigrants, consider what a monument like the Statue of Liberty and ideals like those upon which the United States of America was built can mean to people fleeing from tyranny and from suffering. Is there still a Golden Door to this nation, or is that solely a dream of past generations? As you consider such ideas, remember this poem, The New Colossus, by Emma Lazarus:

Not like the brazen giant of Greek fame,
With conquering limbs astride from land to land;
Here at our sea-washed, sunset gates shall stand
A mighty woman with a torch, whose flame
Is the imprisoned lightning, and her name
Mother of Exiles. From her beacon-hand
Glows world-wide welcome; her mild eyes command
The air-bridged harbor that twin cities frame.
“Keep, ancient lands, your storied pomp!” cries she
With silent lips. “Give me your tired, your poor,
Your huddled masses yearning to breathe free,
The wretched refuse of your teeming shore.
Send these, the homeless, tempest-tost to me,
I lift my lamp beside the golden door!”

The New Colossus
by Emma Lazarus

Posted by Cosmobiologist No comments:
Email ThisBlogThis!Share to TwitterShare to FacebookShare to Pinterest
Tags: freedom, liberty, poetry, Statue of Liberty

Well, I've successfully defended my Ph.D.! It's a strange feeling, but a good one. I've wondered a lot in this past year if it was worth all of the long hours for little pay with lots of self-doubt, depression, and physical and mental degradation. Honestly, I don't know yet if it was worth it. I figure it will take a few years before I can look back and say, oneway or the other, if I feel like this was a good idea in the end. However, it is pretty awesome to achieve something I've thought about for my entire life. Now I need to start working on figuring out what the next steps will be (while also finishing up some rather large-scale revisions to my dissertation). However, now that I'll have some more free time, I can get back to sharing more of my life here with you, on A Cosmobiologist's Dream! 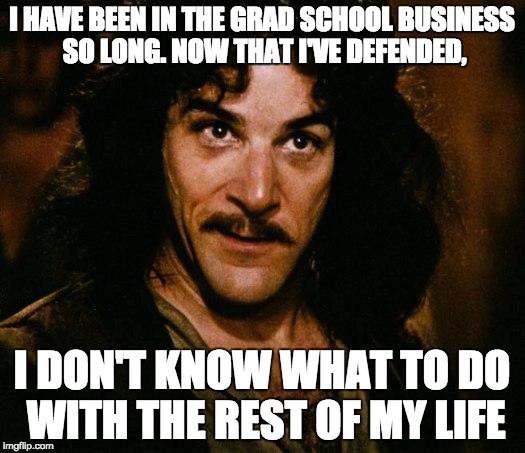 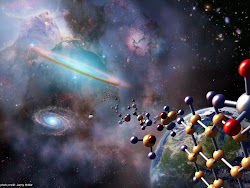